Considered a master of 20th Century Danish design and architecture, Jacobsen is responsible for some of the world’s most iconic pieces, combining the Nordic love of naturalism with modernist ideals.

In 1929, in collaboration with Flemming Lassen, he won a Danish Architect’s Association competition for designing the “House of the Future” which was built full scale at the subsequent exhibition in Copenhagen’s Forum. It was a spiral-shaped, flat-roofed house in glass and concrete, incorporating a private garage, a boathouse and a helicopter pad. Other striking features were windows that rolled down like car windows, a conveyor tube for the mail and a kitchen stocked with ready-made meals. A Dodge Cabriolet Coupé was parked in the garage, there was a Chris Craft in the boathouse and an Autogyro on the roof. Jacobsen immediately became recognised as an ultra-modern architect. 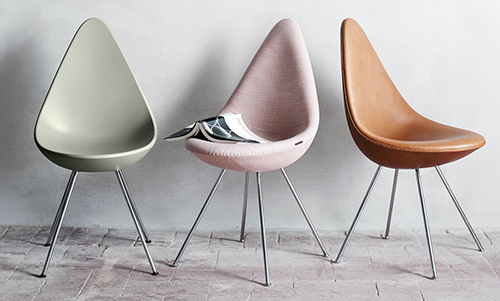 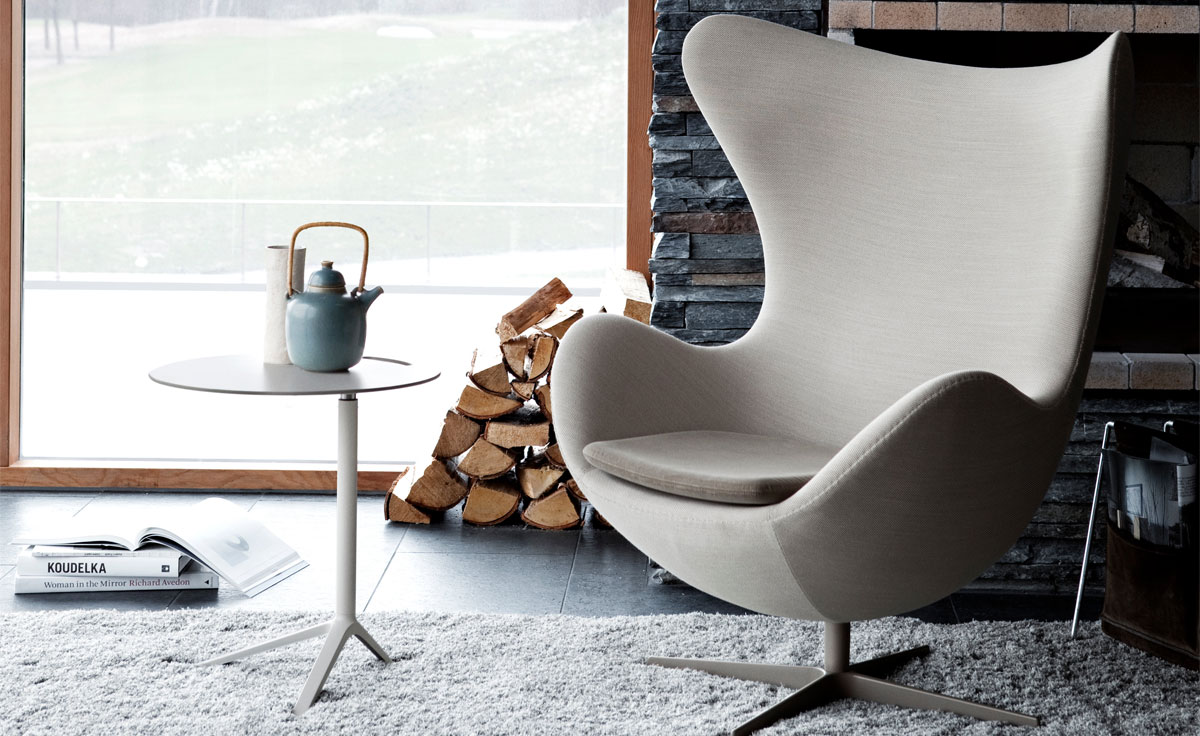 Peter Obsvik is a Norwegian designer known for innovative and ergonomic designs. Peter's goal is designing product that cause... read more 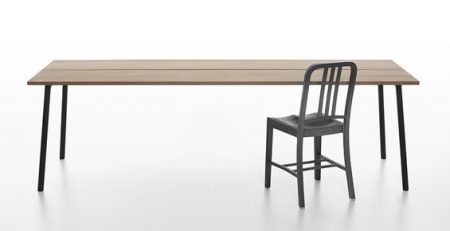 Accoya is a super sustainable wood that can also be used outdoors.  Now available as table tops for all... read more