Anders Hermansen at a young age mastered industrial design and furniture architecture at the Royal Academy of Fine Arts in 1982. During his career, he has produced products for companies including Paustian, Louis Poulsen, Bang and Olufsen, LG Electronics and currently designing for Engelbrechts Furniture. Anders Hermansen finds inspiration from his surroundings, moving regularly to new and unexplored areas allowing him to not only explore new territory but new ideas. This has led to Anders being awarded a vast number of awards including the Good Design Award, The Danish Furniture Award, German Design Award and many more.

In 2012 Anders Hermansen designed the Joint series for Engelbrechts comprising of a series of tables and chairs. Anders latest release Poise is a modular shelving system designed with a simple and sculptural expression Considered a master of 20th Century Danish design and architecture, Jacobsen is responsible for some of the world’s most iconic pieces,... read more

Busk + Hertzog's designs have been described as "clean" and "minimalist", yet sculptural, incorporating horizontal and vertical lines and geometric... read more

In 2000, the fusion of these two intentions inspired Ross Didier to evolve his family’s long manufacturing history and... read more 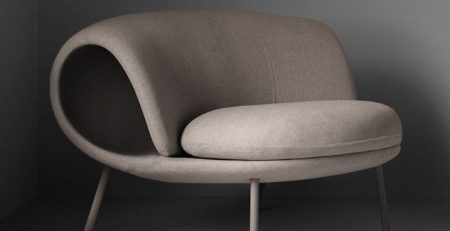 Well 2020 will be a year that we will never forget! In our Blog, however, we do not want... read more